2nd floor professional office in this newly constructed commercial building in the heart of downtown Maywood's business district. The business district in Maywood is frequented by patrons from many surrounding towns and gives the business owner/professional an unparalleled exposure to potential clients. Rent includes hot water and taxes. Electric metered separately. 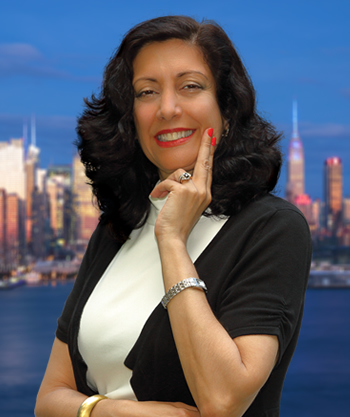 With around 10,000 people residing in it, Maywood is one of the moderately populated boroughs in Bergen County in New Jersey. Currently sharing its borders with other boroughs from Bergen County, such as Lodi, Rochelle Park, Hackensack and Paramus, Maywood seeks inspiration from a railroad station situated in the area, by the name New Jersey Midland Railroad.

Maywood is a small town that has small-sized homes owned by distant working professionals and retired people in abundance, who prefer small homes for sale in New Jersey. The borough has few parks and recreational places, one of which is Maywood’s Memorial Park across the street from Memorial School on Grant Avenue. This park is home to multiple baseball fields, football grounds, a basketball court, a fenced area for the dog park, bike paths and jungle gyms. It also has several churches, such as First Presbyterian Church, Our Lady Queen of Peace Roman Catholic Church, Zion Lutheran Church, Lutheran Church of the Redeemer and St. Martin’s Episcopal Church.